In a nutshell: Negotiations on the DSA and NIS 2 reached a new milestone as the Council of the EU adopted its General Approach on both legislative initiatives. ENISA published its NIS Investments Report for 2021, highlighting the costs incurred by operators of essential services to comply with the NIS Directive. Europol published its Internet Organised Crime Threat Assessment for 2021. The Slovenian Presidency issued a Progress Report on the EUID proposal. The EDPB published its guidelines on international data transfers and raised concerns regarding the Digital Services Package currently under negotiation in the EU. The Advocate-General of the Court of Justice of the European Union issued an opinion in a case on state-enabled data retention in the electronic communications sector. Home Affairs Ministers released a Joint Statement during a Ministerial conference on the prevention and investigation of child sexual abuse.

Giovanni Seppia is no stranger to the domain industry, having worked for the .it and .eu registries, ICANN and CENTR. As he prepares to move from EURid to his new position as ICANN VP of Implementation Operations, we looked back at his indefatigable support of and contribution to the CENTR community, and asked him a few questions. 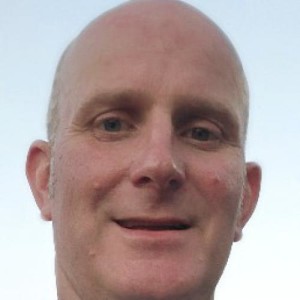 IETF 112: Antoin Verschuren Discusses the Work of the REGEXT Working Group and Why ccTLDs Should Be More Involved in the IETF

The recent IETF 112 saw several discussions among participants pertaining to the domain name world. One of those was the Registration Protocols Extensions (REGEXT) session on 10 November, and here Antoin Verschuren from Liberty Global explains what was discussed, why more of our European ccTLD registries should get involved in the work of the IETF as well as his background and what led him to becoming interested in the work of the IETF. 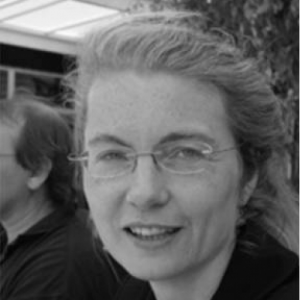 IETF 112: How do we get the remaining 2.9 billion people online?

IETF 112 took place in early November, where close to 1,200 people participated to further the IETF's mission of "making the internet work better." Working in parallel with the IETF is the Internet Research Task Force (IRTF), who focuses on longer term research issues related to the internet. The IRTF conducted a session at IETF 112 under the title of GAIA – Global Access to the Internet for All. This focussed on unlocking internet access for people in rural areas, particularly those in less developed countries. But developed countries also have their challenges in reaching those not yet online.

Guidelines for greening the networks will be on the agenda for the RIPE community in 2022. While this is not a new topic for the address managing body, considerable interest was expressed at the ongoing RIPE83 meeting this week. A RIPE answer to the climate crisis and the steps that were deemed insufficient at the recent COP26 climate conference in Glasgow could be in the making. 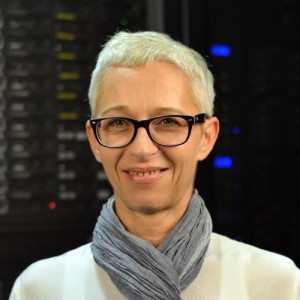 After almost 2 years of meeting online CENTR members met at the Annual CENTR Meeting in Brussels last week. Approximately half of the participants joined online, but it was almost as if they were in the room, as they were present on the screen in front, and participated actively during the meeting.

In a nutshell: the European Commission published its Work Programme for 2022. Discussions continued within the co-legislators to reach a position on the DSA and a consensus on e-Evidence. October, as the official “European Cybersecurity month”, lived up to its status with many updates on cybersecurity. LIBE adopted its opinion on NIS 2 and its report on CER, while ITRE adopted its position on NIS 2. Member State leaders adopted their conclusions following the European Council meeting, highlighting cybersecurity as one of the key priorities for the EU. The European Data Protection Board adopted its Guidelines on restrictions of data subject rights under Article 23 of the GDPR. The Slovenian Presidency emphasised the fight against child sexual abuse as one of its key priorities.

ICANN72: We need to talk about data accuracy

The topic of registration data accuracy is picking up again at ICANN. Be it due to the fact that the EU is negotiating the NIS 2 Directive and the corresponding registration data verification obligation put on registries and registrars. Or that data accuracy keeps coming up in the ongoing GDPR compliance discussions by ICANN contracted parties (e.g. gTLD registries and registrars) after more than three years of law enforcement authorities and rights holders claiming not to be able to investigate illegal activities online due to the “darkened WHOIS”. One thing is sure: the data accuracy discussion underpins many current cross-community issues at ICANN, including ‘DNS abuse’, contractual compliance and public interest concerns.

The DNS Abuse topic was omnipresent at ICANN 72. Webinars in prep week (At-Large Advisory Committee and ICANN Board workshops) set the stage and the tone for intense but overall balanced discussions.

In this post I am trying to capture the main lines of thought and initiatives that came out of what must have been 15 hours of meetings and as many hours of zoom chats.