CENTR has just published the fifth paper of its 20th Anniversary series, written for it by Anne-Marie Eklund-Lowinder and Ulrich Wisser, both from Internetstiftelsen. The paper is entitled The history and future of the DNS. 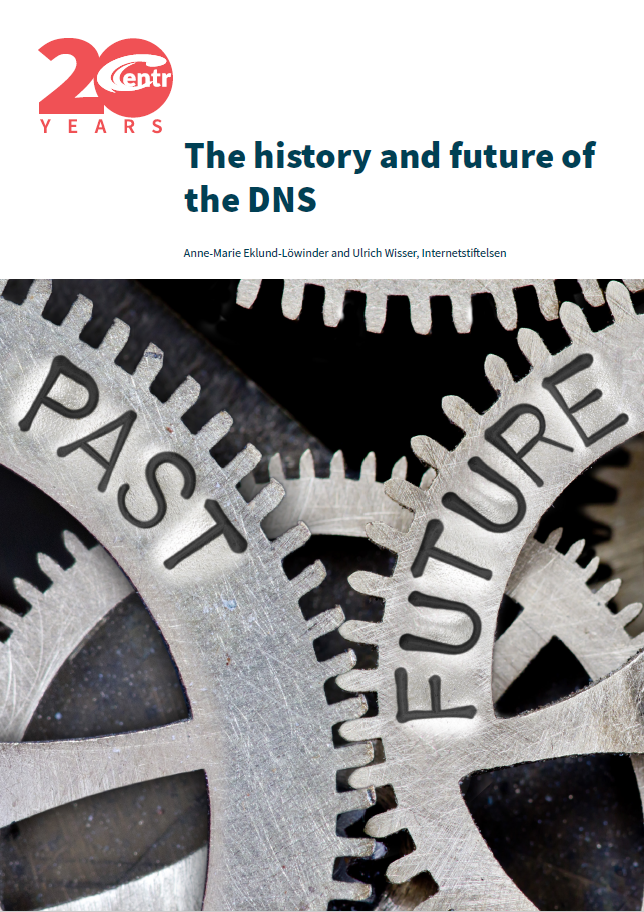 As its name suggests, the paper is a walk down memory lane of the DNS. It touches on the beginnings of the DNS as well as the exponential growth in DNS usage and its weaknesses. It then outlines how the internet is governed before looking to the future of the DNS.